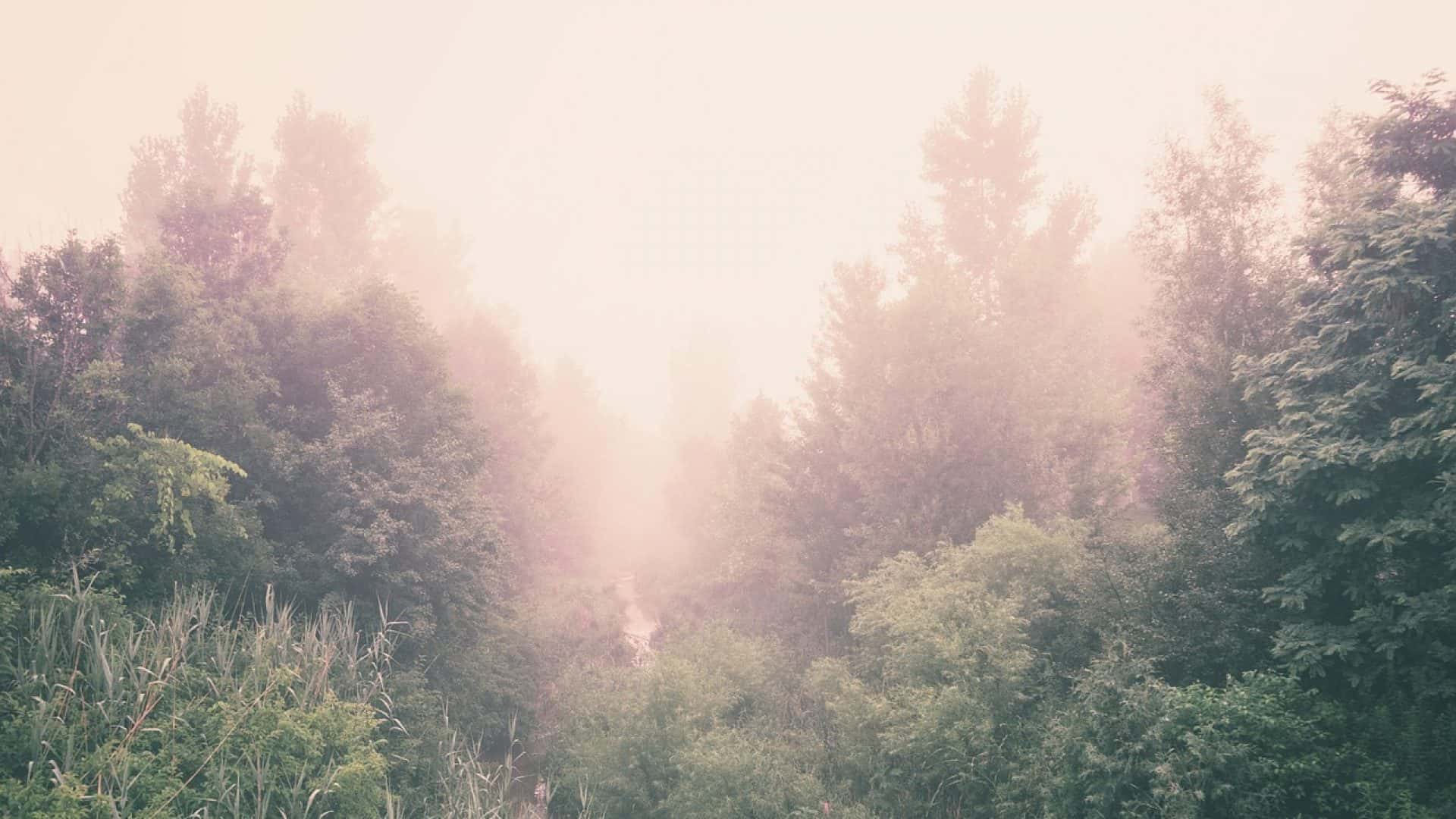 How do you define a home?  Is it how many rooms there are?  The square footage of the house?  What kind of tile is in the kitchen?  I sure hope not!  I hate to be cliche, but I believe “Home is where the heart is” and for a year of our live’s we put our hearts & souls into a place known as Turgeonville.  Turgeonville is a strip of land that included a number of cabins located on the east side of Highway 6, just south of the railroad tracks in Gypsum, CO.  The strip of land and the cabins themselves are rich with history.

Dick Turgeon was an active member of the Gypsum community, serving on the town council and the sanitation district board of directors. He was a member of the Eagle County Planning Commission for nine years. Turgeon worked as a carpenter and helped build several of the original structures in Vail.  He and his family purchased the strip of land in 1969, this property would eventually become known as Turgeonville.

The cabins that makeup Turgeonville have an even deeper history.  Rumor has it, they originate from Gilman, CO, an abandoned mining town 40 minutes southeast of Gypsum.  Many conspiracies have been written about Gilman, most we believe to be true.  When the mine was active these cabins served as temporary housing for miners.  When the mine shut down, the town and cabins were abandoned.  Remnants of the town can still be viewed from the highway (pretty cool if you ask us).  The cabins that housed miners were moved, by truck, from Gilman to Turgeonville to provide housing for Gypsum residents.  How lucky was I to end up in one!

I can’t take all the credit for finding the gem that is  612 Highway Six (Turgeonville).  My girlfriend Brooke invited me in to stay with her and she was the first one to mention the history of Turgeonville and the cabins.  The cabins were small; smaller than your average studio apartment.  The electricity was certainly not up to code.  The walls and carpet were rich with years of mining dust and dirt.  The roof was outdated and in serious need of repair.  I tell you all these things that may seem bad or disqusting at first, but that’s what we loved about the cabin.  Brooke and I learned to live together in a space meant for one. We piled all of our belongings in every nook and crany that we could find, learned to cook together with enough space for only a cutting board and a knife, cuddled on the couch everynight and in the winter we held each other even closer because there wasn’t any insulation.  Home is where the heart is and it doesn’t matter the size of the home, what matters is the size of the hearts within the home.

We want to personally thank the Town of Gypsum, Dick Turgeon & family, and the community members of Turgeonville for everything we have experienced with living in confined spaces and seeing the best of it.  A note to readers, we’re writing this because the cabins of Turgeonville are now gone to make room for a park.  God Bless Turgeonville and thank you for all you’ve done for us.

3 thoughts on “The Turgeonville Cabins”

This site uses Akismet to reduce spam. Learn how your comment data is processed.